I was so excited to see some new faces on the dolly market, that I went on sort of a buying frenzy (Amazon and eBay!) Since my back has been pretty bad lately, I haven't been able to venture up and down the stairs much, so I haven't done much working on my dolls habitats. But that did not keep me from sitting in front of the computer and looking at dolls. It will probably take me a couple of posts to show off everything, so here goes.

Even though I introduced these two before, I did not show them off as a couple. The chemistry between Ayumi and Tenzin was just so obvious, that I think they are currently my favorite couple to photograph.

Tenzin has been in America for awhile. His girlfriend Ayumi, an International model, is coming and he has been very excited awaiting her arrival. Here they are together again after being separated by such a long distance! 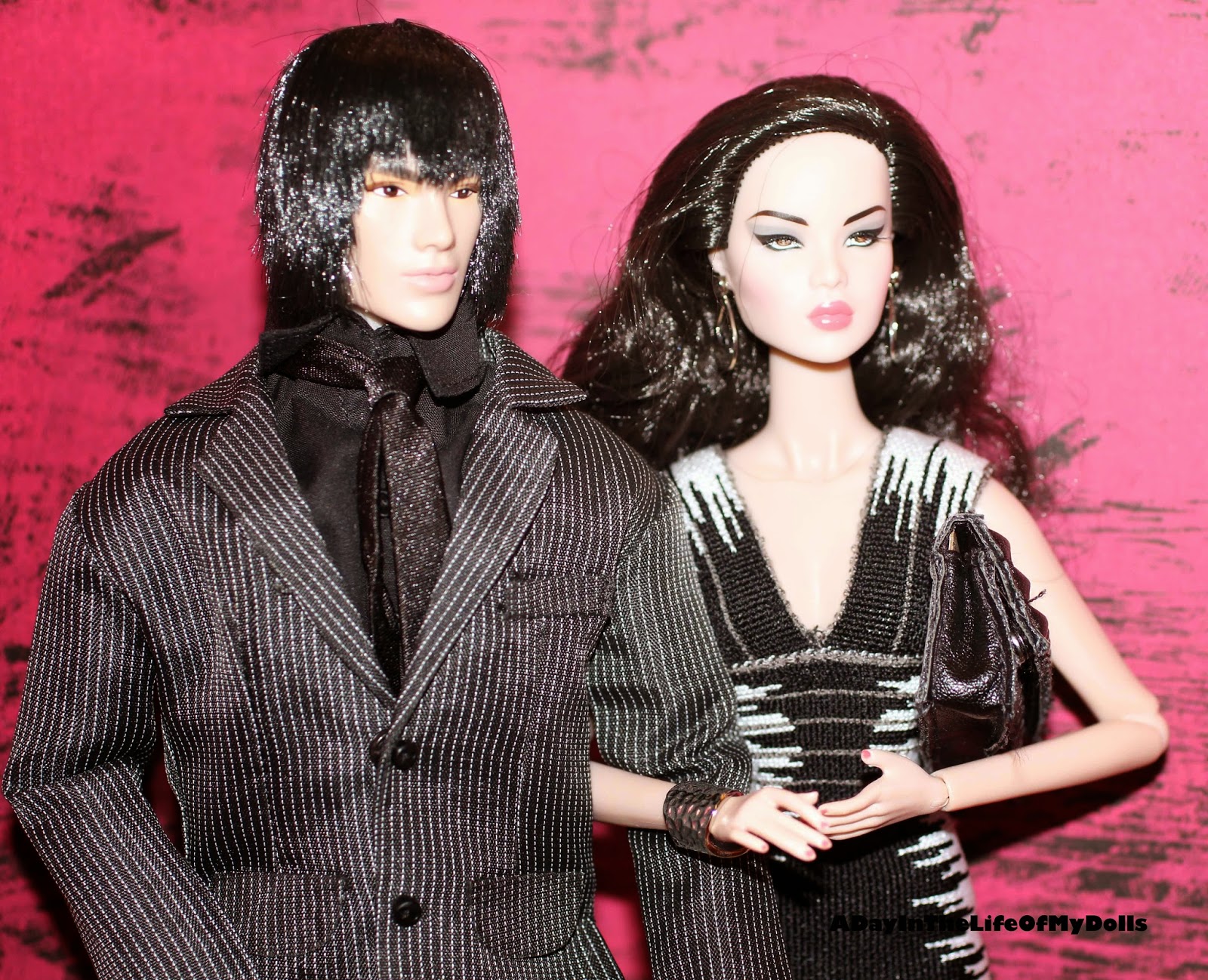 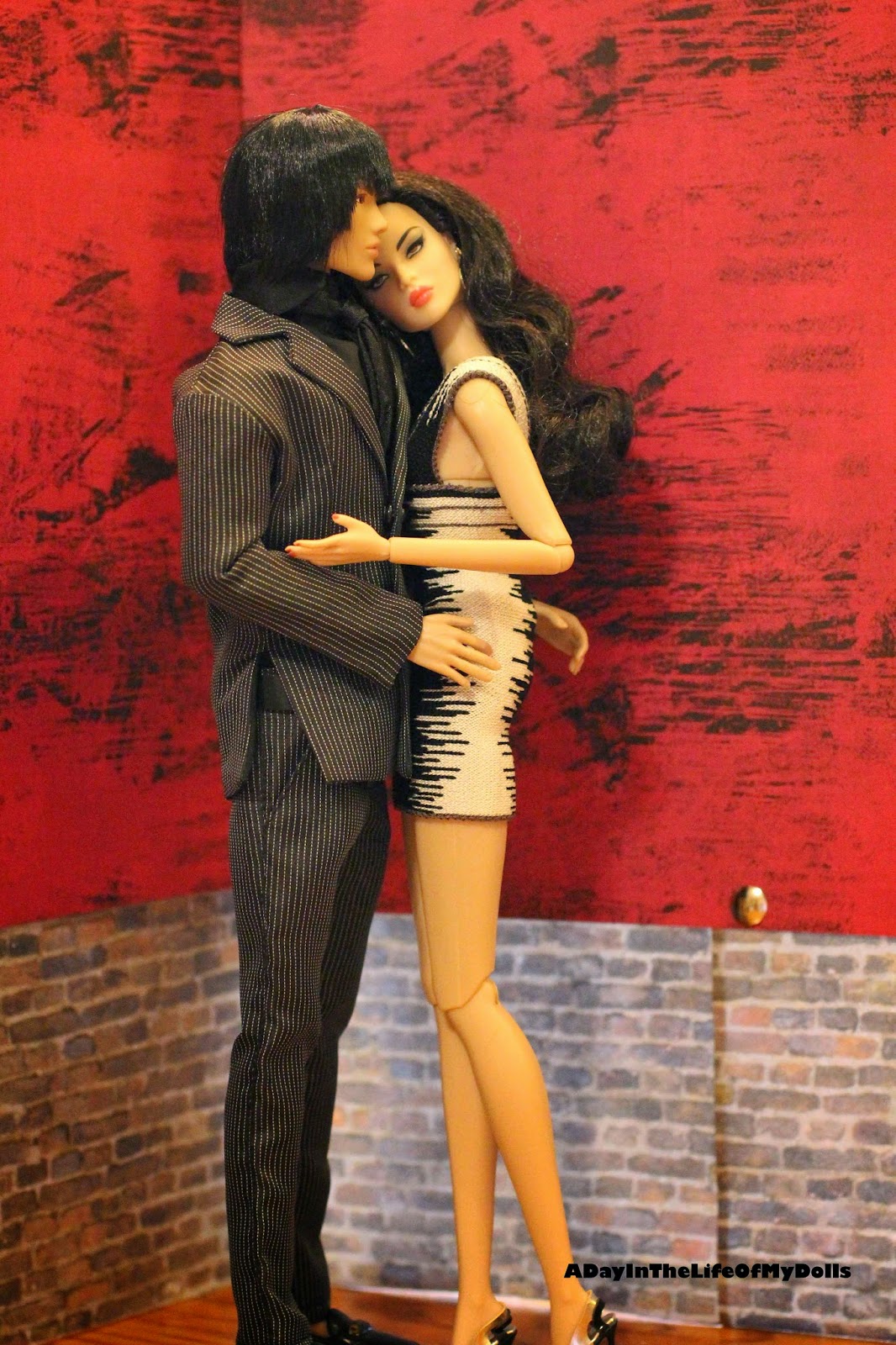 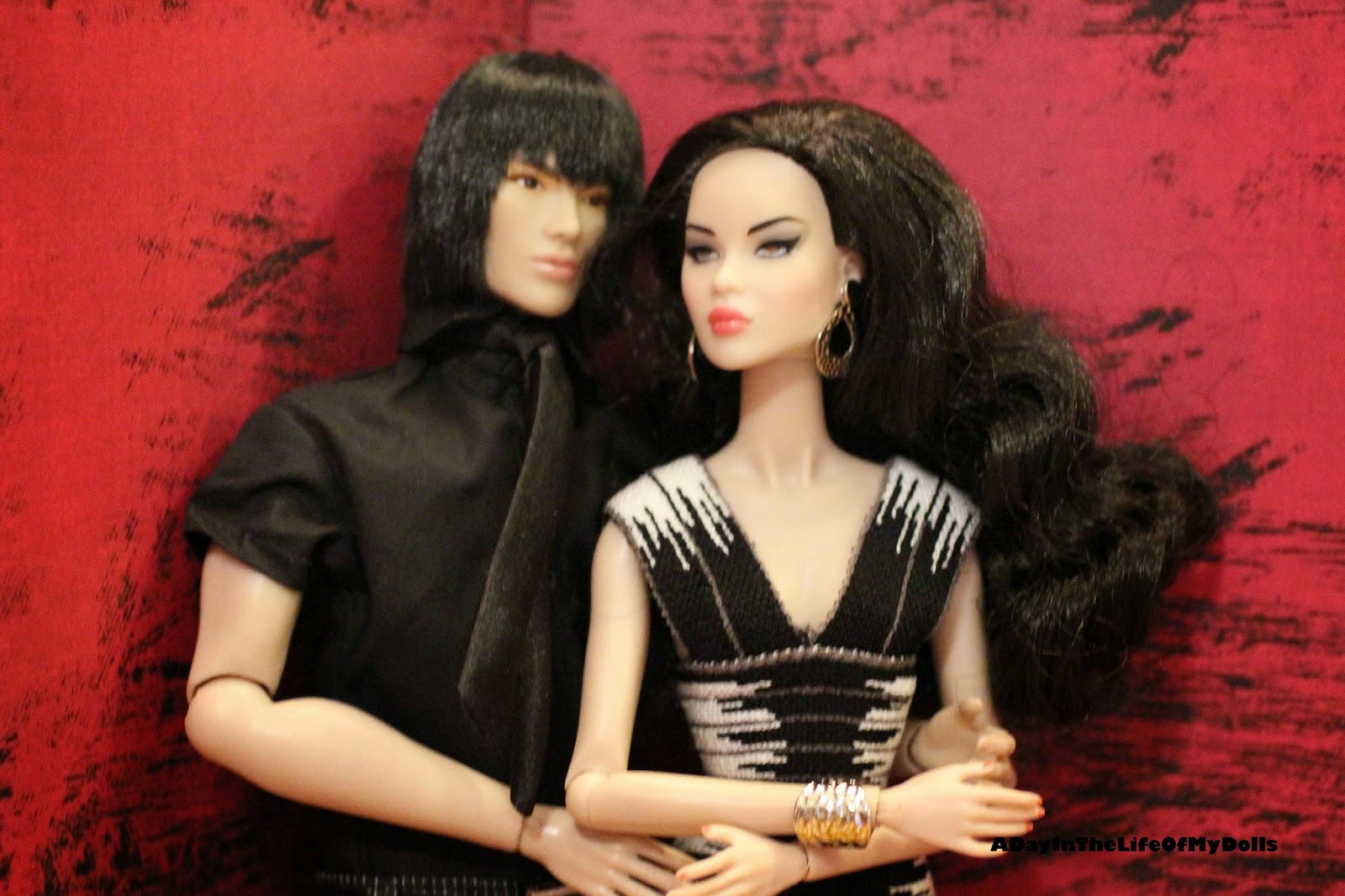 Next up, I have been seeing so many photos of the new Barbie and friends dolls. I love the new face mold they have given to Barbie. It is a much softer, younger look for her. I also really like the changes they gave to Summer. Although I haven't renamed them yet, I did purchase the new Summer doll and the Barbie Director doll. Summer did not come with any articulation, so I immediately put her on a Summer Life in the Dreamhouse body. Director Barbie has ankle and knee articulation, but no elbow or wrist articulation. For now, however, I really like the knee and ankle articulation, so will live with that for a while. 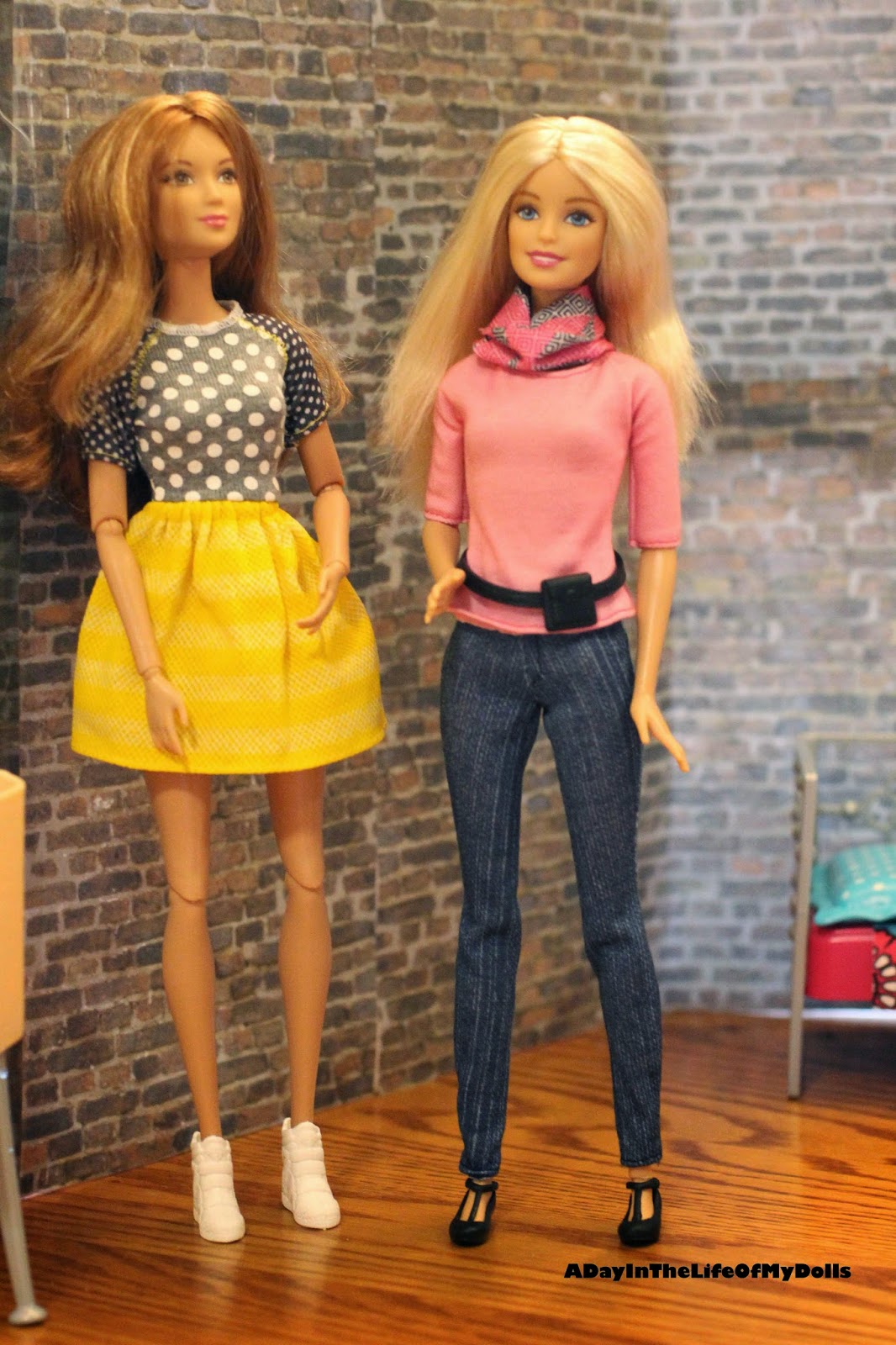 Summer needs a little support to stand, but Director Barbie was able to stand on her own in her flats! 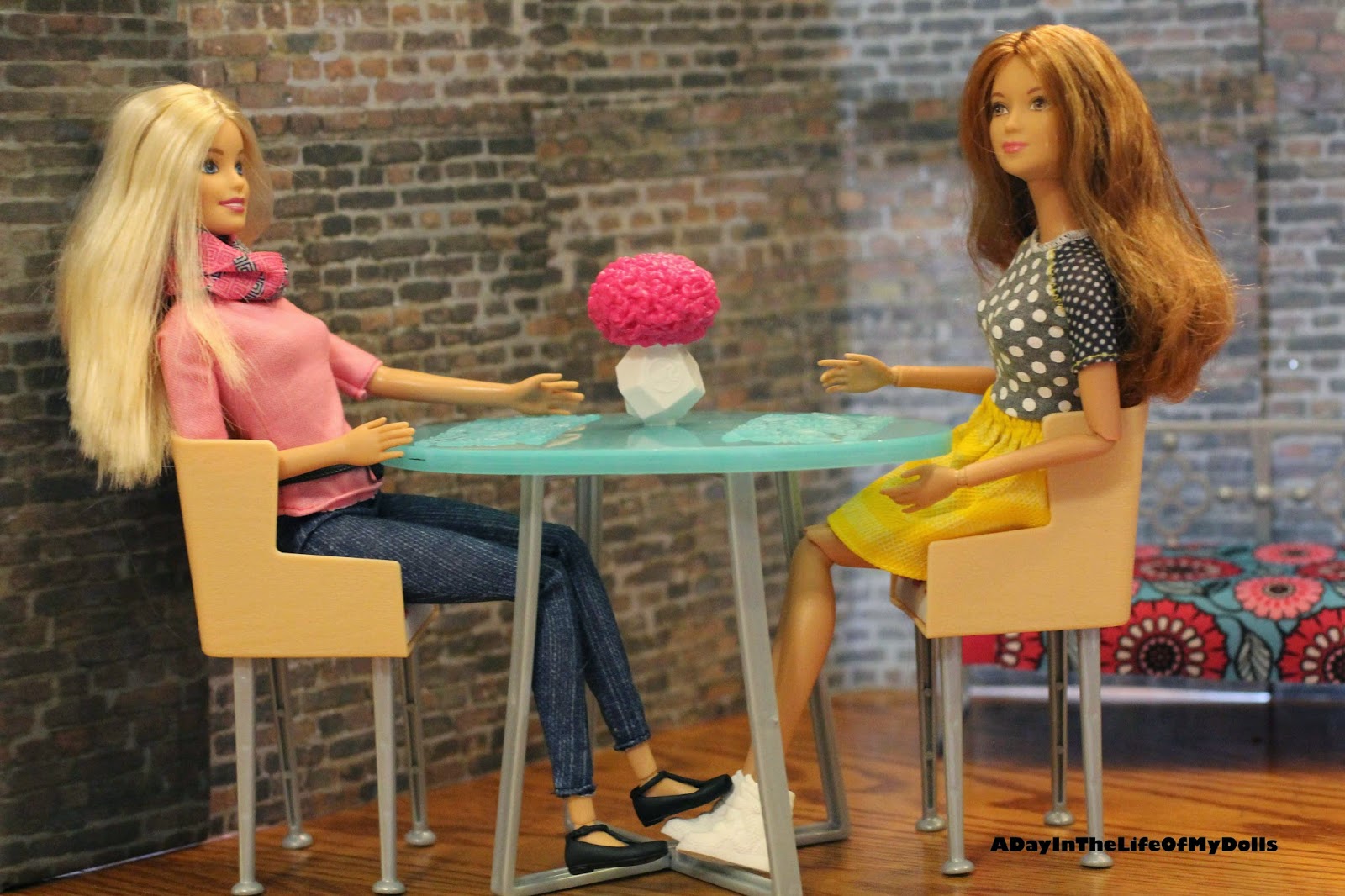 The girls chat away at the new table and chairs. 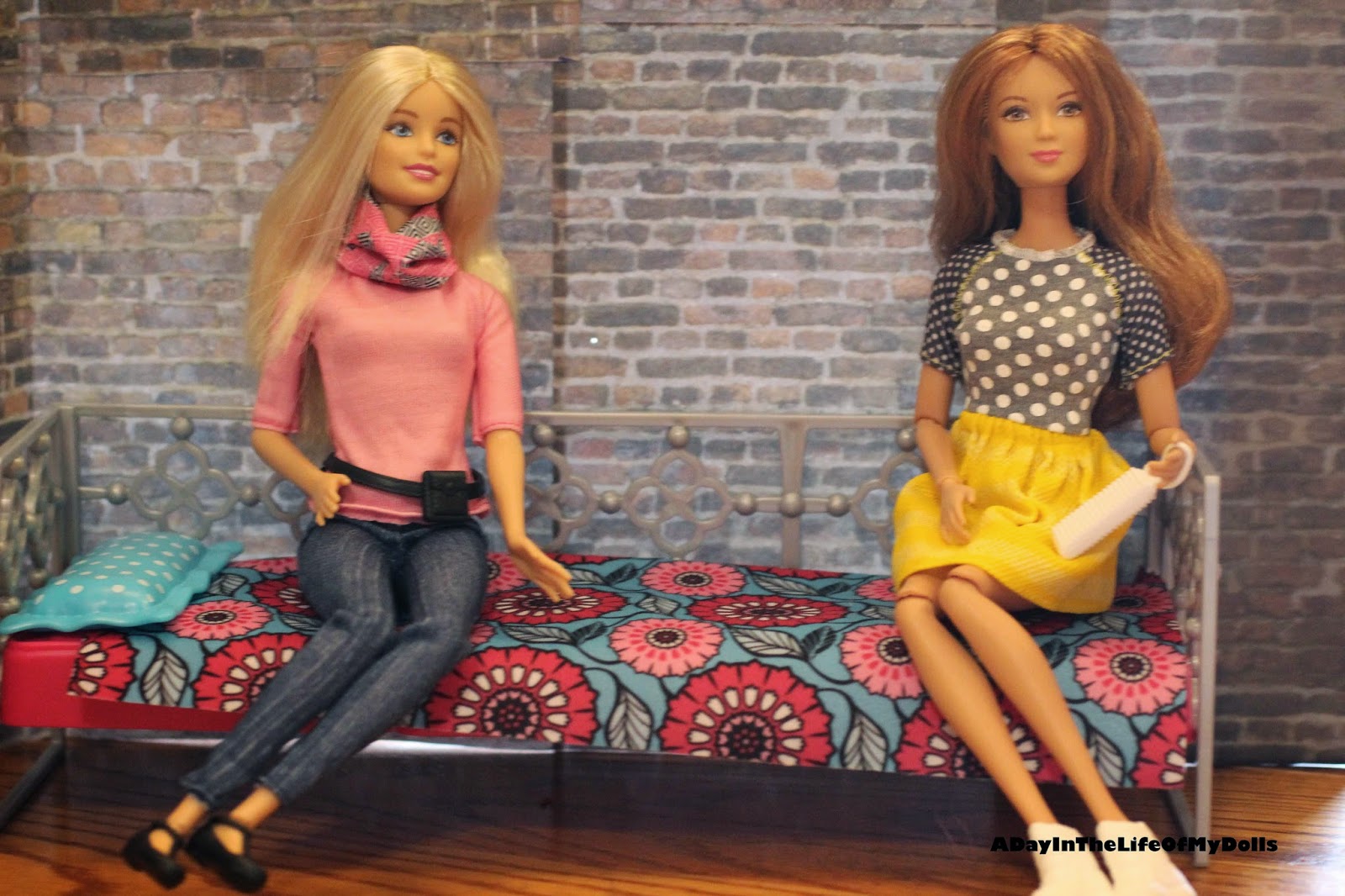 Here they sit on the new daybed. I see the beginning of a cute little studio apartment for one of the girls. 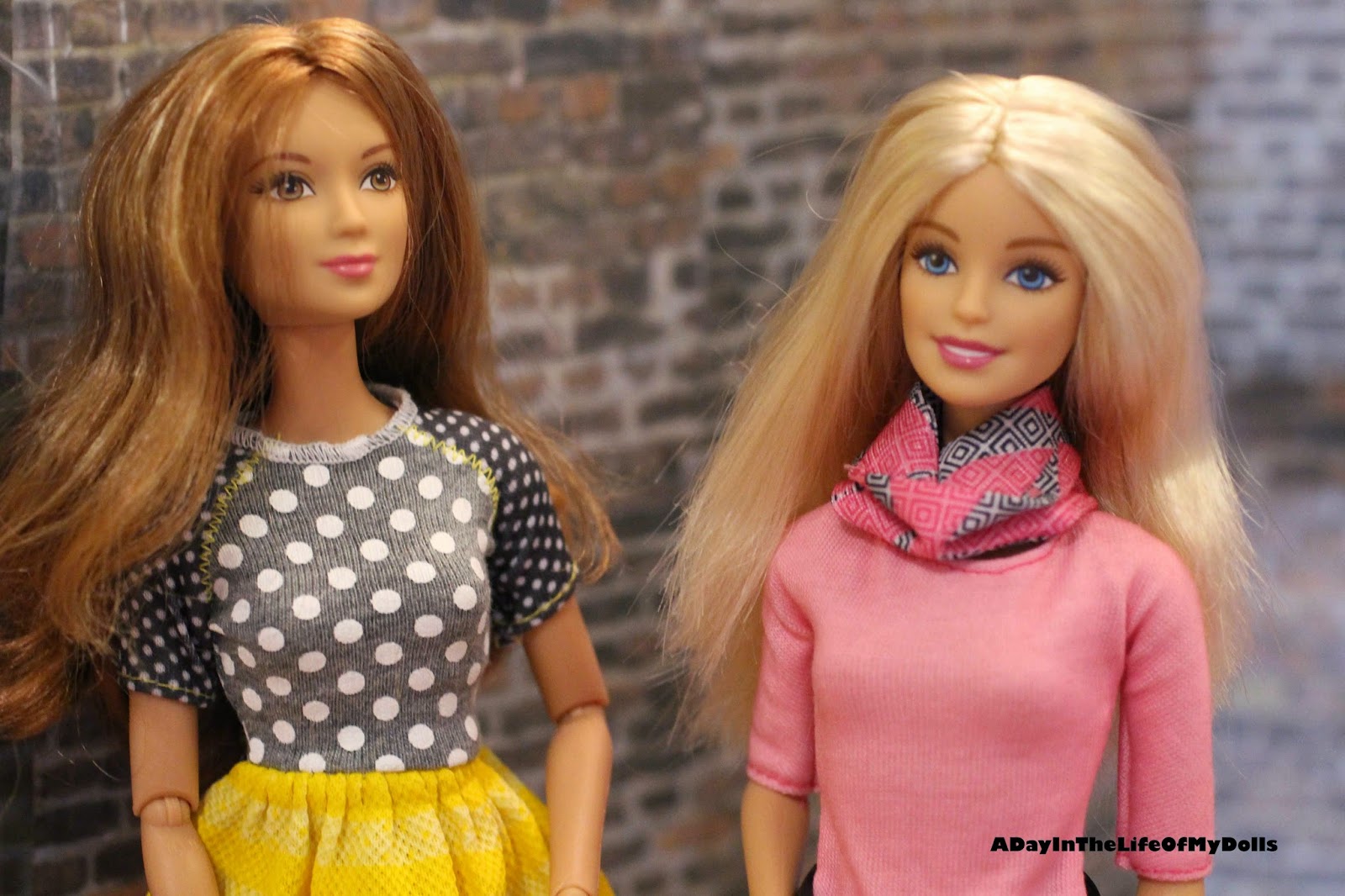 The girls are happy to be getting settled in Hanaly Corners.

When I saw the new 5th Harmony dolls, I just couldn't resist getting all 5 of them. Good thing I had stocked up on articulated bodies when they were on sale! 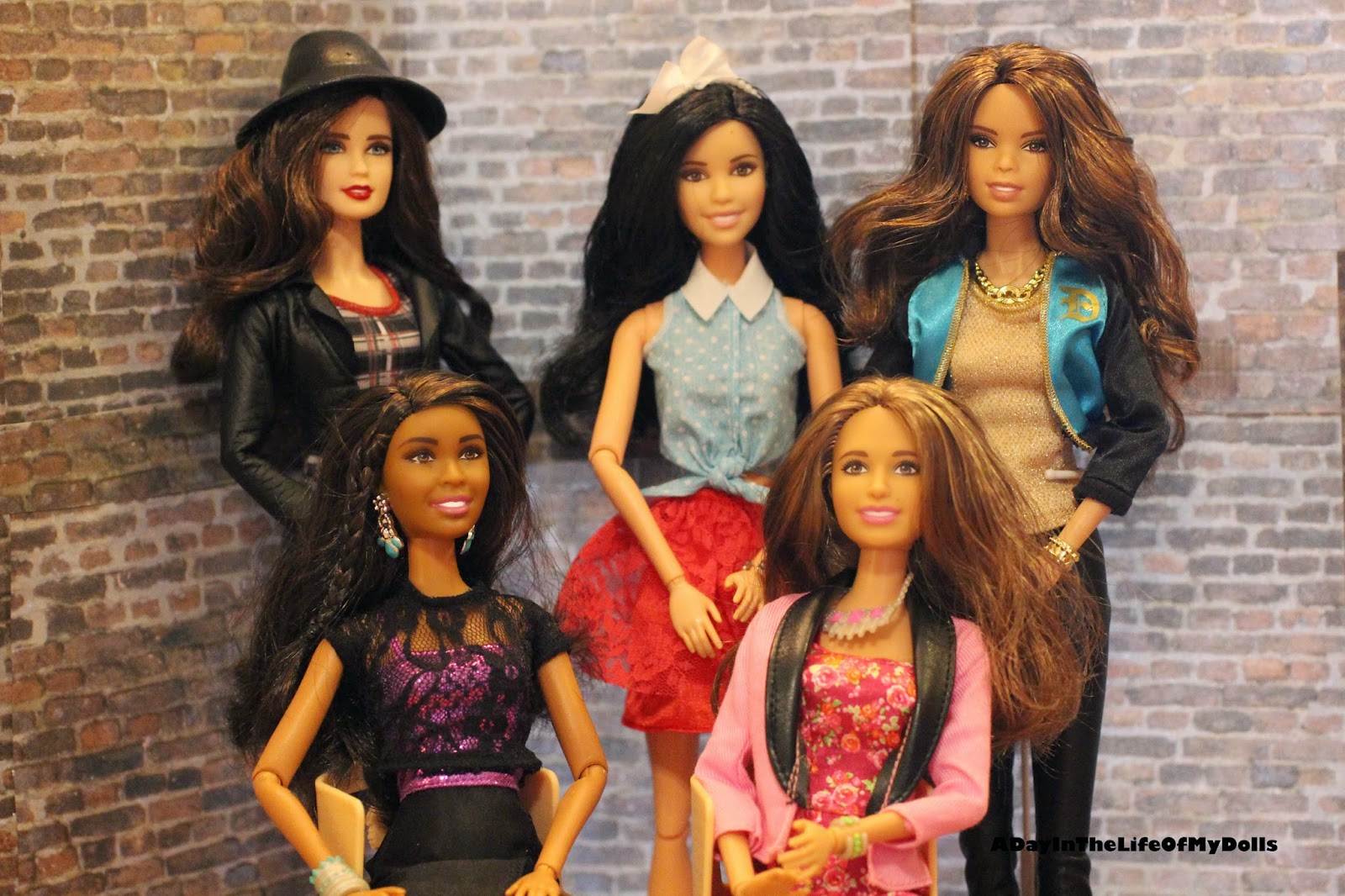 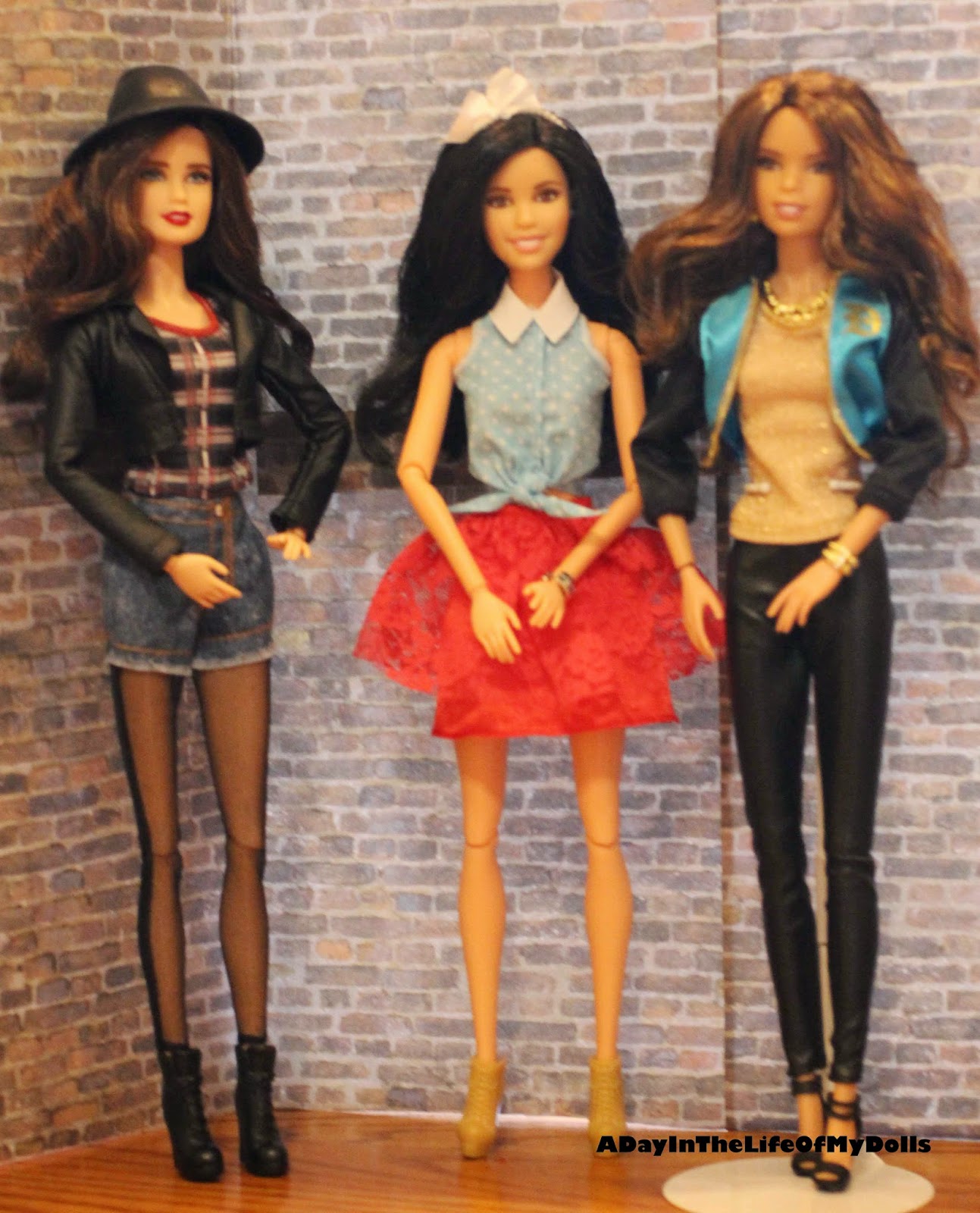 Here are Lauren, Camila and Dinah. I rebodied Lauren on a Frank Sinatra Barbie Body (Pivitol). I think she has the old Theresa facemold with a very nice faceup -- isn't she lovely? Camila was rebodied on a Life in the Dreamhouse Raquel. She looks to me like the FAO Swartz Barbie facemold. Dinah was rebodied on a Dynamite Girls replacement body. Is that the Shani facemold? 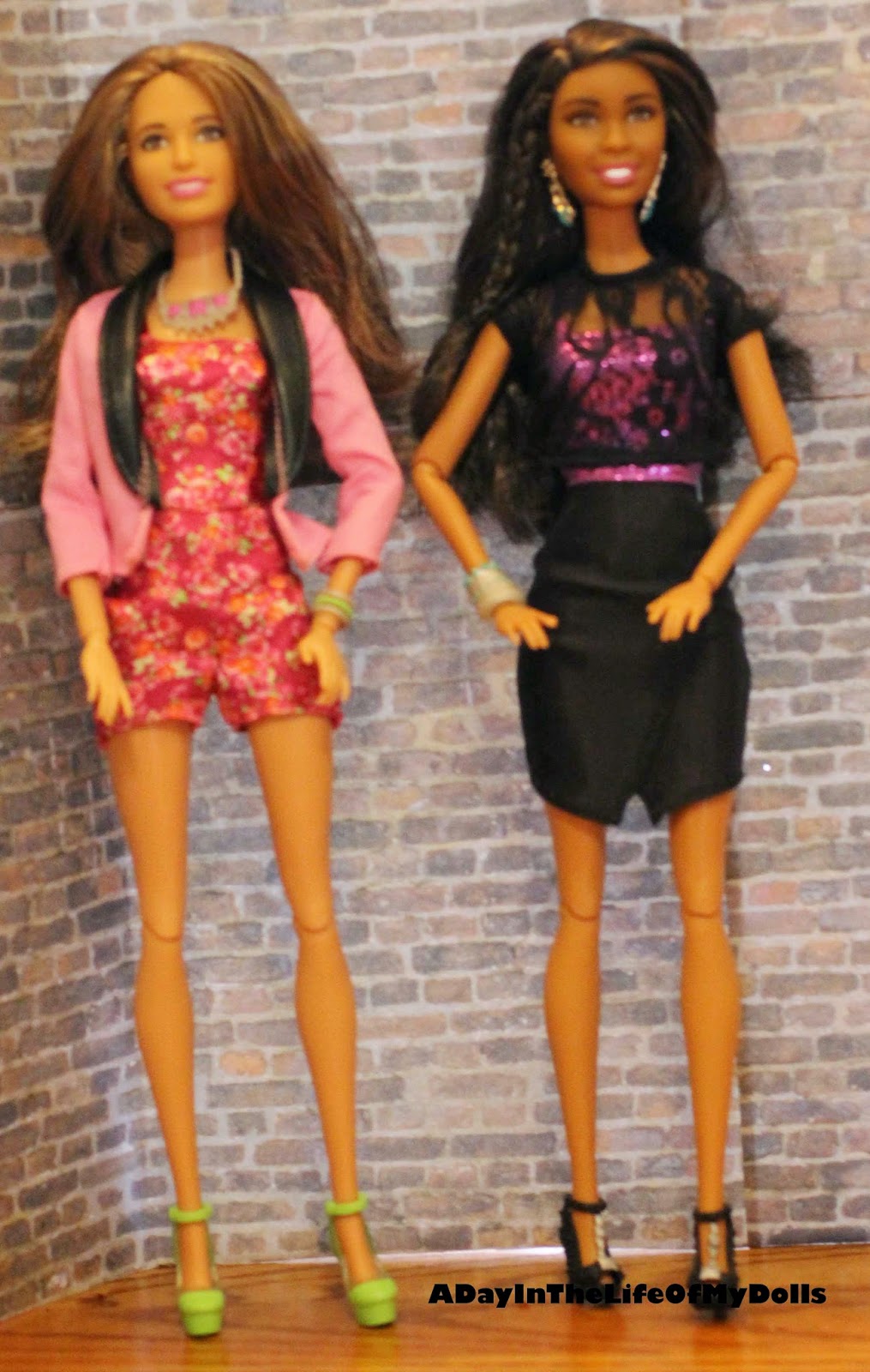 Here are some closer views of their beautiful faces: 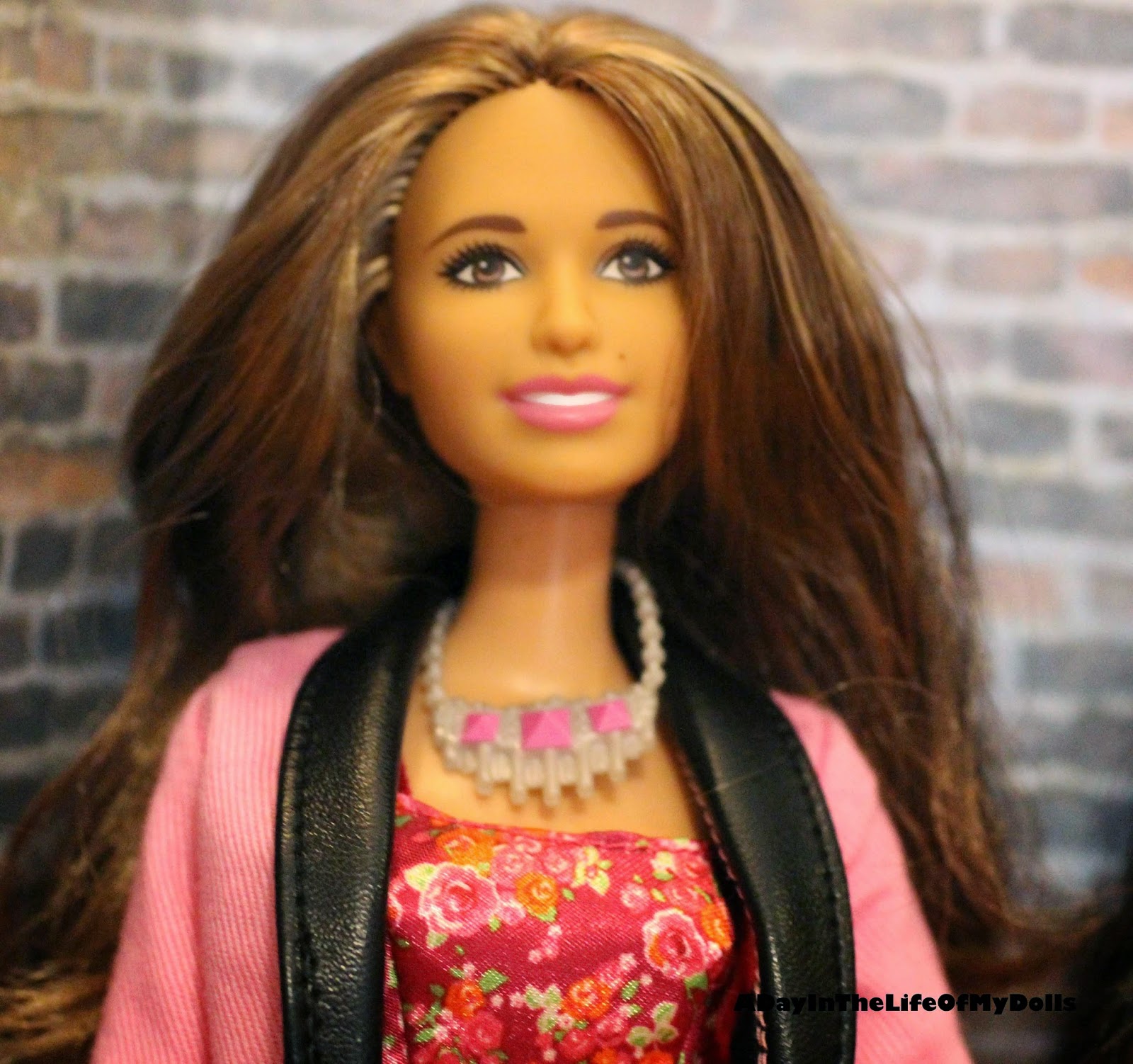 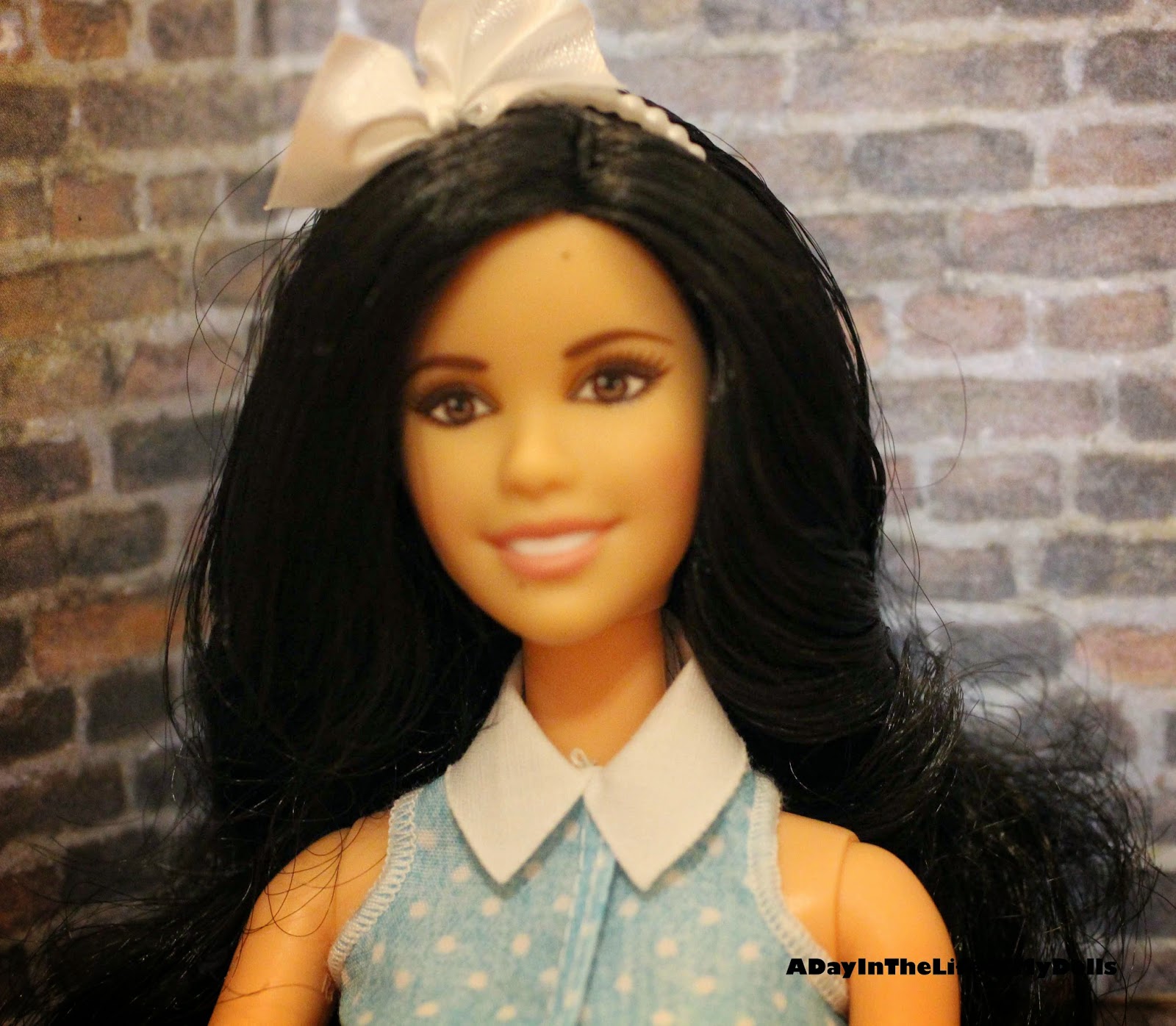 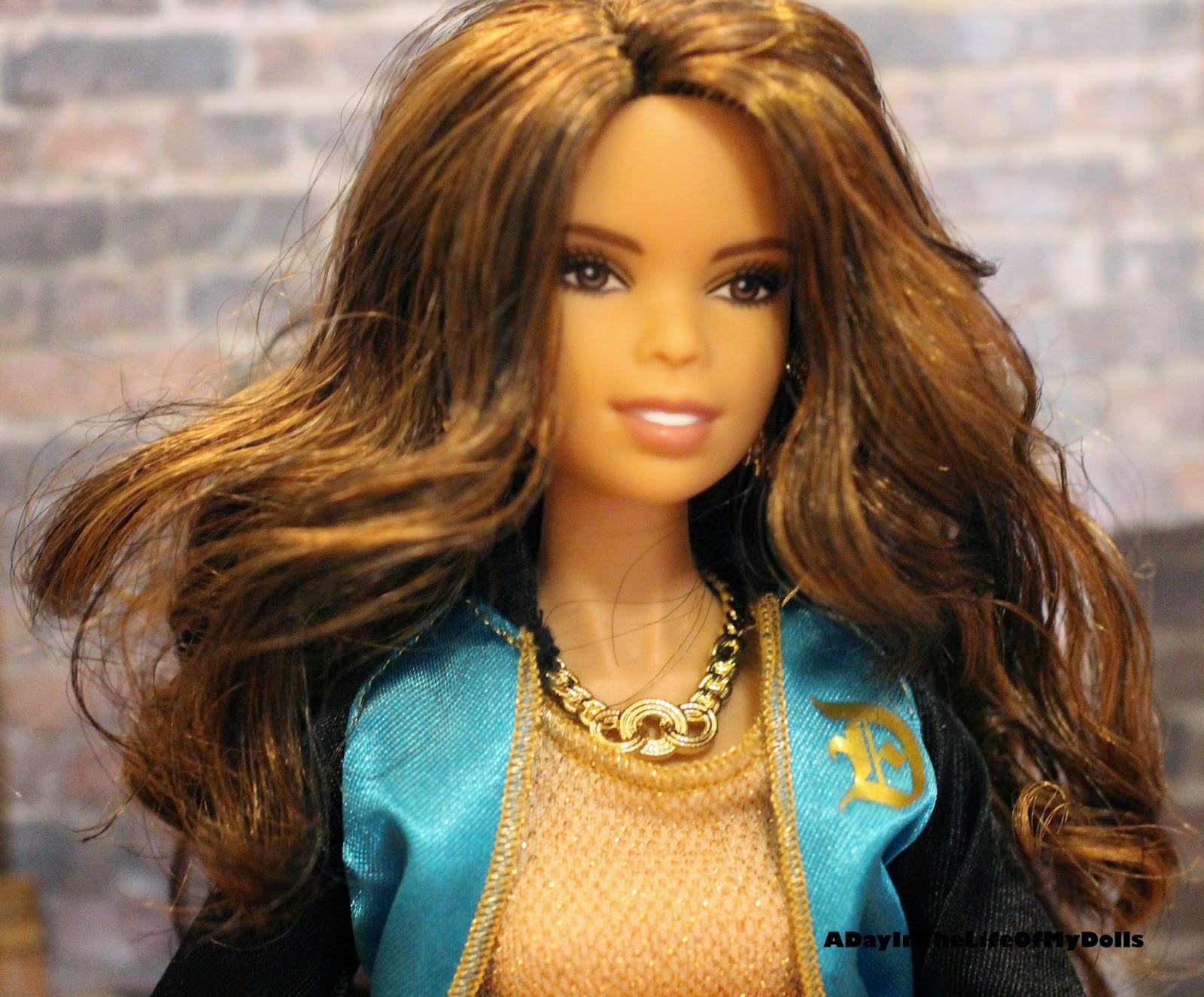 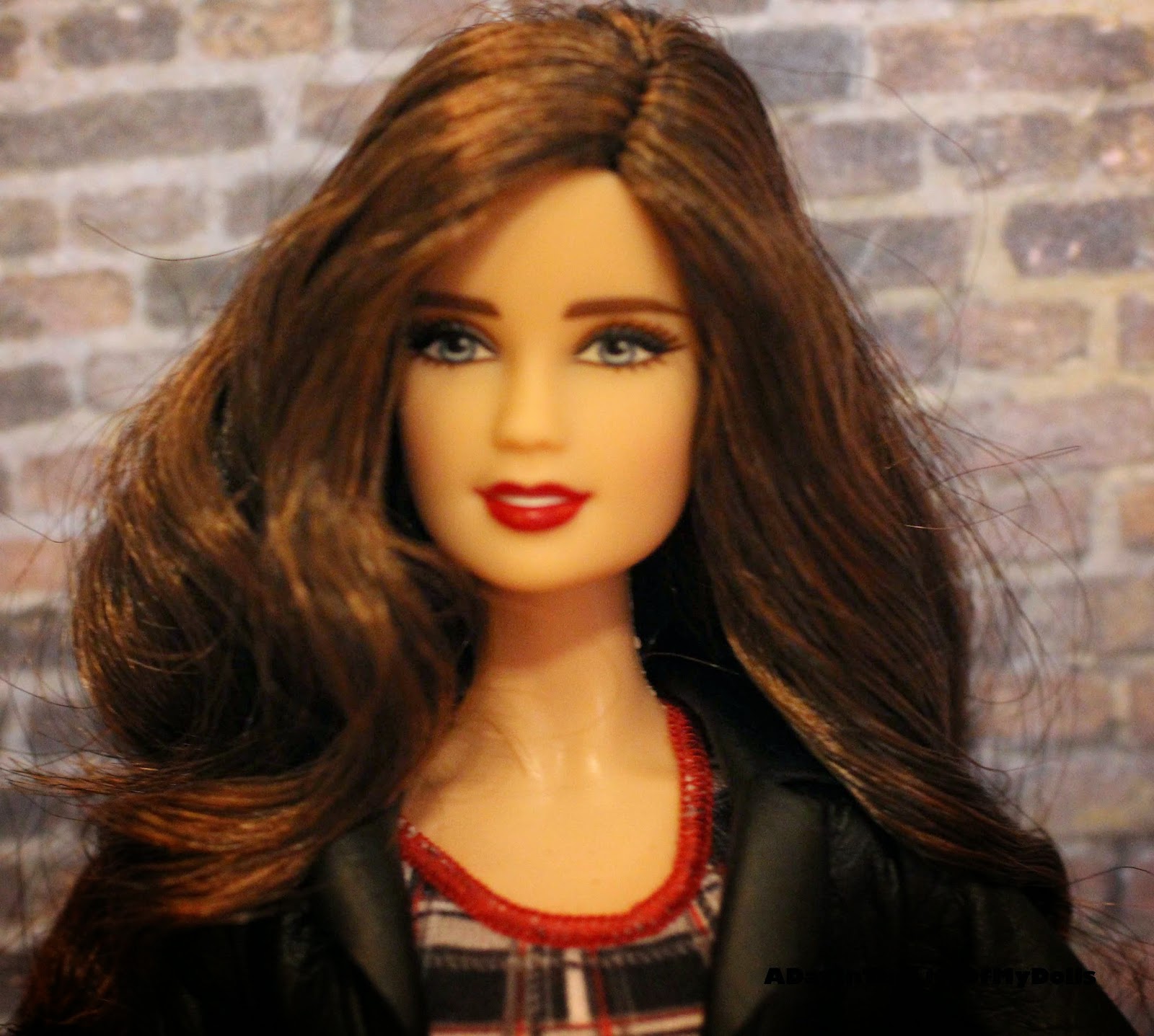 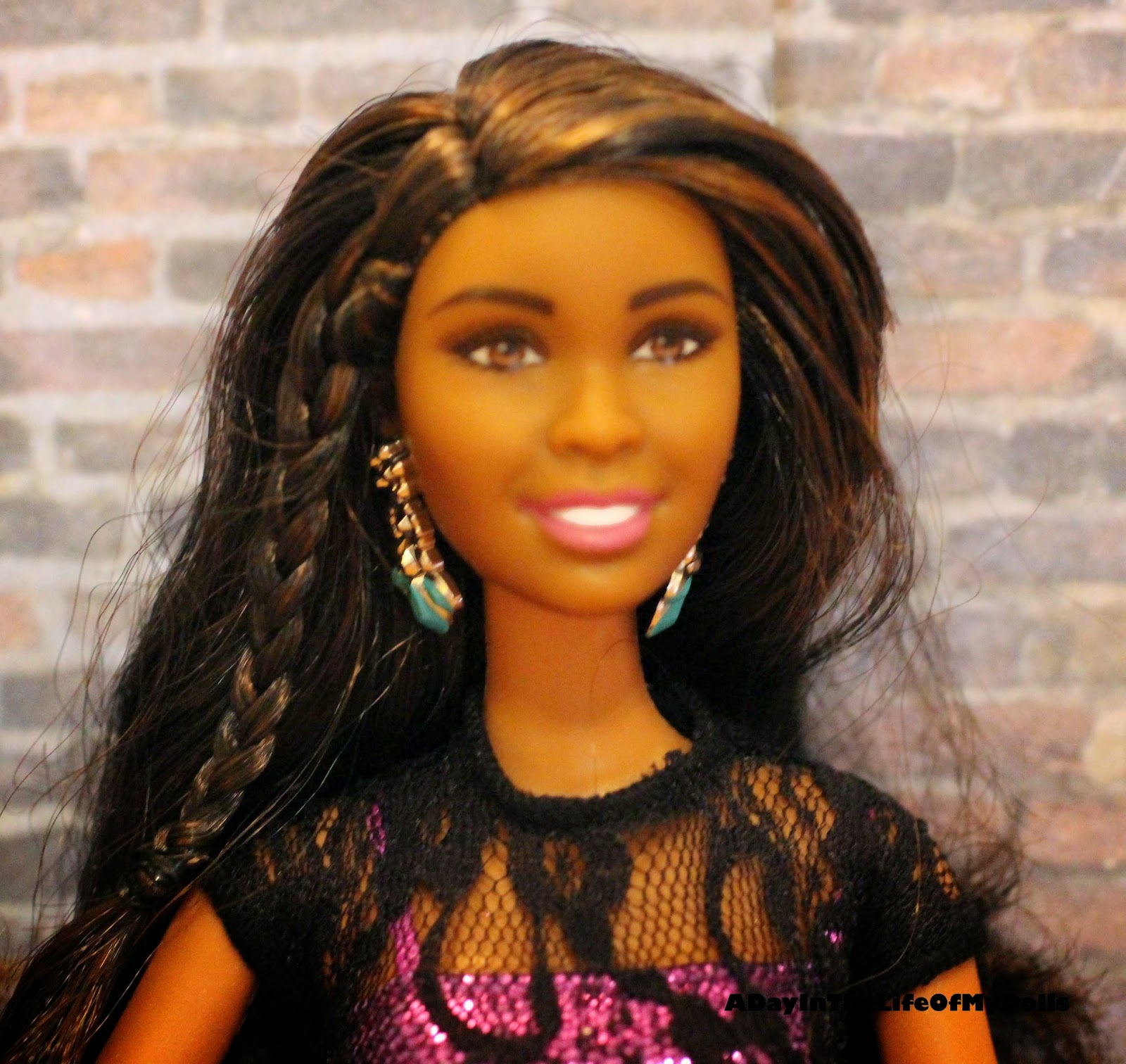 When I saw a rebodied Flava Happy D on Flickr, I decided to also rebody my Flava girl dolls. 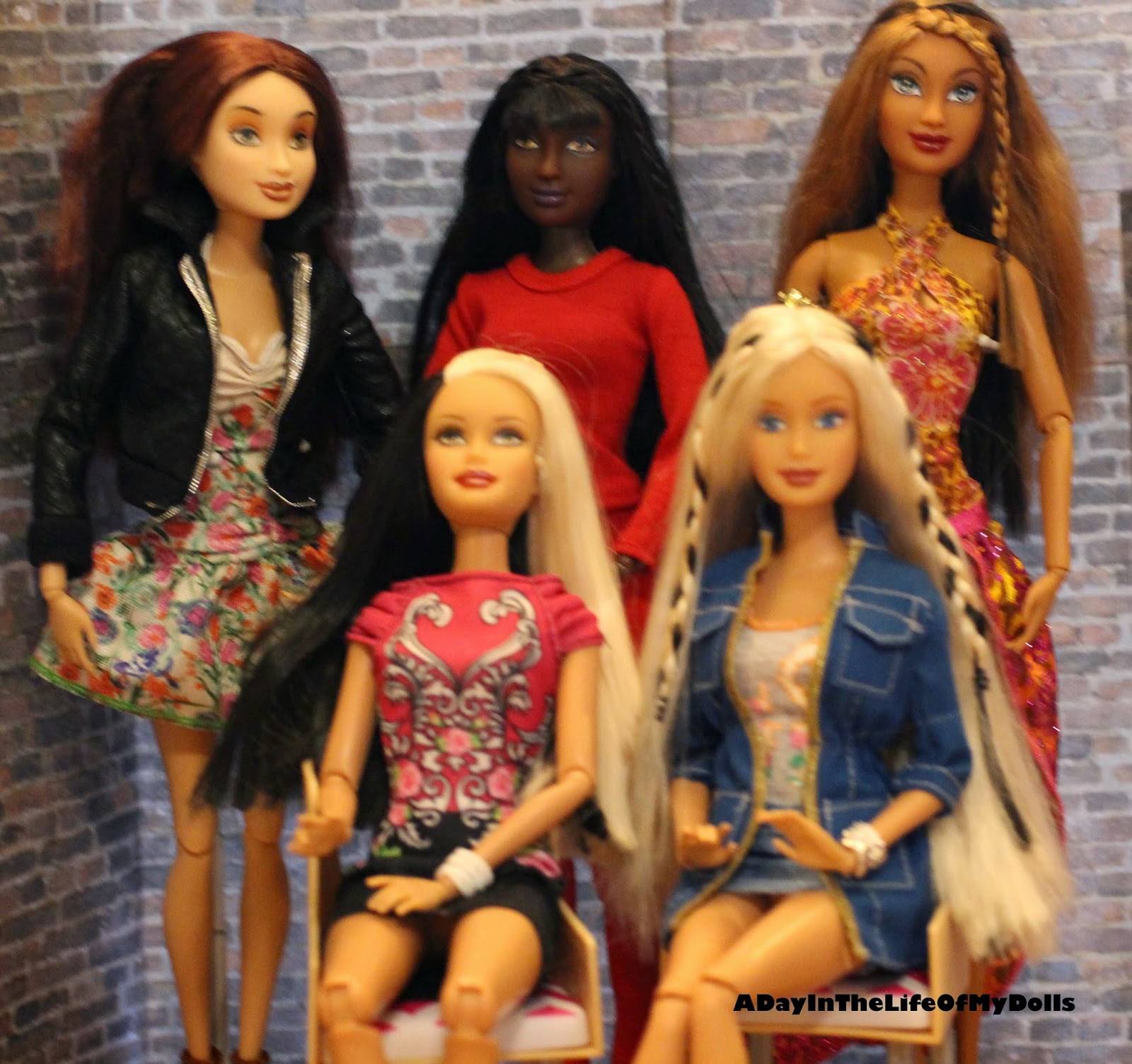 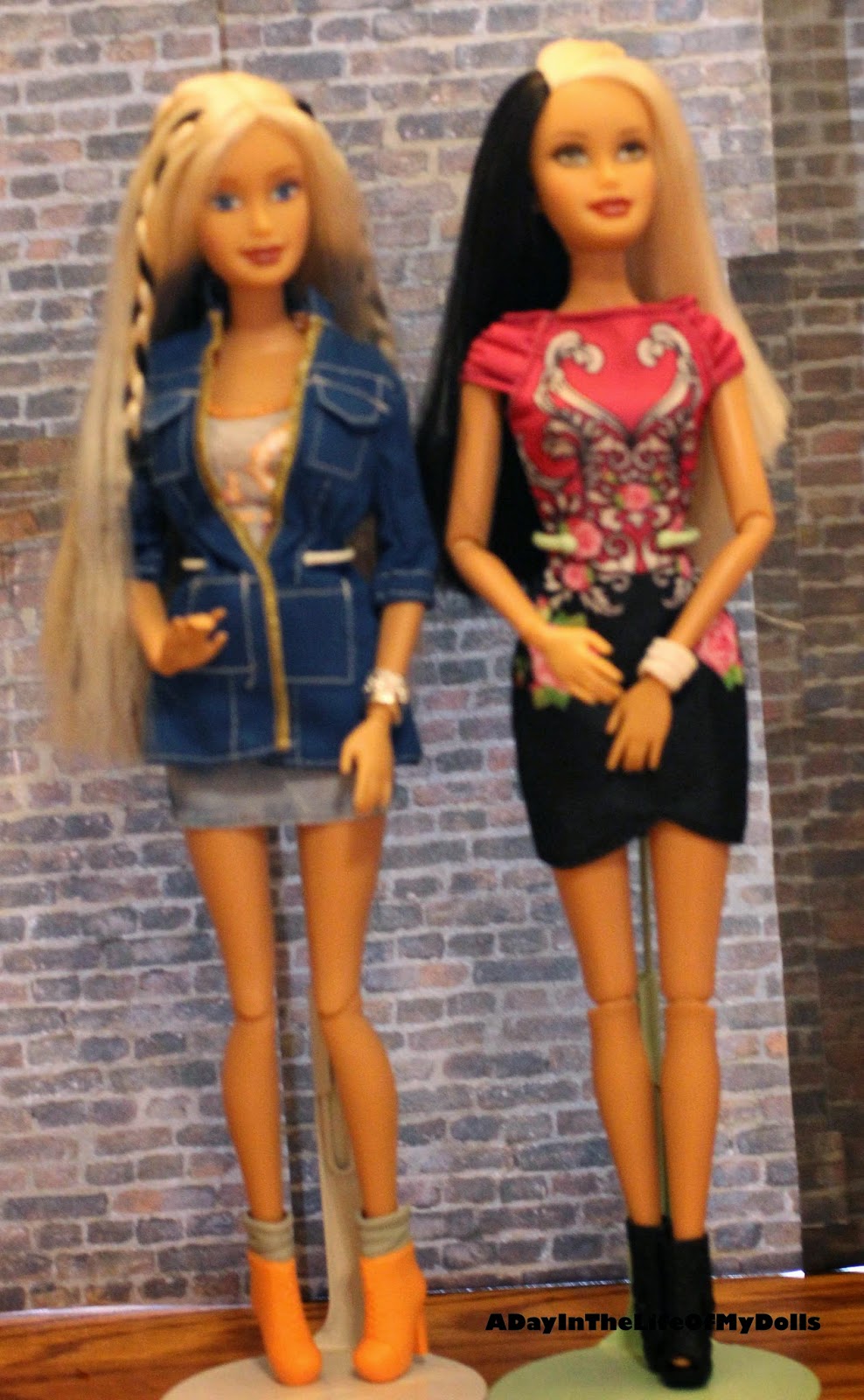 Here are my 2 Happy D dolls. They have joined the residents of Hanaly Corners as twins Dina and Desiree. Dina is on a Life in the Dreamhouse Barbie body and Desiree is on the Skier Barbie body. 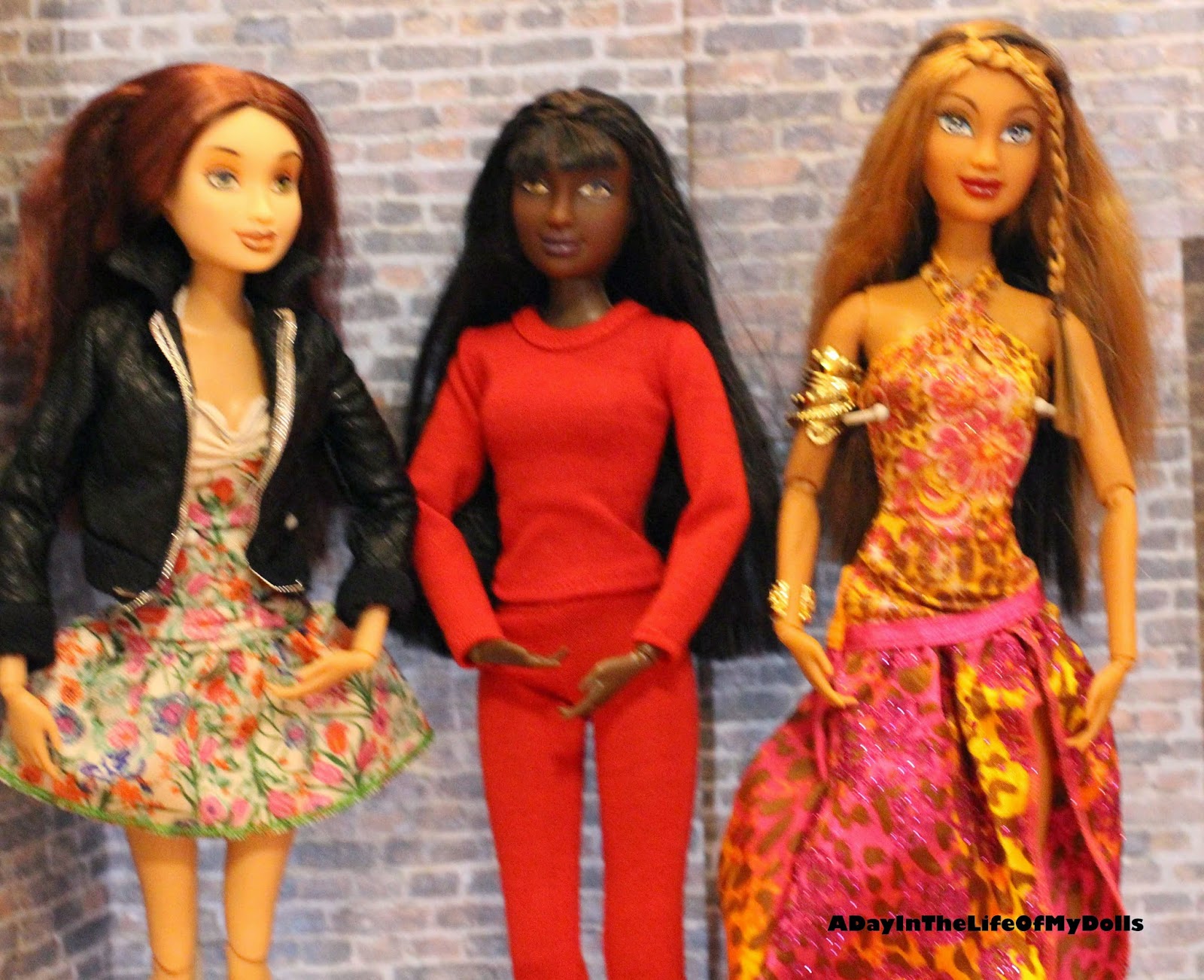 And my final group for today is P Bo, Kiyoni Brown and Tika. P Bo renamed Pilar is on a 2013 Barbie Glam Luxe Style Barbie body. Kiyoni is keeping her name for now. She is on the dark skin toned Kenya body. Tika, who is now Tamara, is on a Nikki Fashionista body.

I think the Flavas girls have really been transformed with their new bodies. What do you think?

That is it for this installment. See you all later and thanks for visiting!
Posted by Phyllis at 9:10 PM